Founded in 1991, the Film- und Medienstiftung NRW is one of the leading funding institutions in Germany and Europe with an average annual funding volume of about 35 million Euros. The shareholders are WDR and the federal state of North Rhine-Westphalia, ZDF and RTL.

As part of its responsibility for the film and media region, the Film- und Medienstiftung NRW also has shares in numerous institutions such as the ifs – international film school cologne, the Mediengründerzentrum  and German Films.

The Film- und Medienstiftung NRW´s  goal is to strengthen both the film and media culture and the film and media industry in North Rhine-Westphalia. It supports films for cinema and television at all stages of production and distribution as well as the development of innovative audiovisual content and formats for other forms of exploitation. In addition, its remit includes marketing and location development as well as information, presentation and networking. 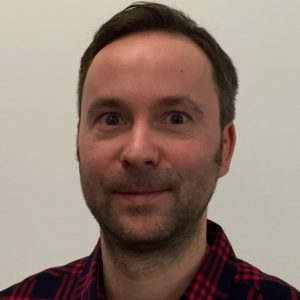